Jack Binding takes the raw, unpolished version of reality, lightly douses it in horror, and delivers it with a fitting moral of the story.

Having read the below 3 stories it seems ambition and greed are the overarching topics yet the settings and characters are unique per story. Everyone can ramble on about a topic or idea, it’s making an impact and getting the whole point across with a short story that is a skill. You’ll only feel a sense of satisfaction from a short story when you don’t feel like the author is keeping secrets, or the best bits, for themselves. In this case, I’m a very happy camper indeed- three full-bodied short stories that have been the highlights of 3 of my lunch breaks. 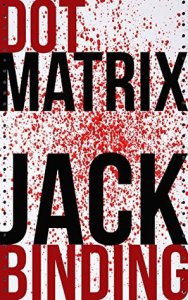 London’s Square Mile. A cesspit of contempt and adultery into which Larry Hawthorne is sinking to the very bottom. But, one late night, underneath the artificial glow of his office space’s strip lights, a solution stutters to life . . .

Moral of the story: Karma is a Bitch!

You’ve bought a brand new apartment. The taps glisten. The rain shower falls hot and heavy. But beneath it all lurks something evil…

My absolute favorite of the three stories, this one will make you think if all that you’ve been working for really is the ultimate happiness. The ending will add a sense of urgency for us all.

Moral of the story: It’s your life, change it when you’re not happy! Life will wait for no one! 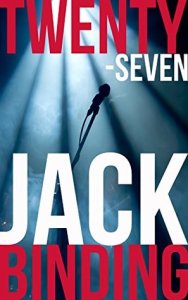 Being the prettiest model in London isn’t quite enough for Nathan Little. He wants more. He wants fame. And one drug-fuelled night, he receives an offer too tempting to turn down …

It’s OK to sell your soul to the Devil for fame… just remember to fully read the contract before you sign it! 😉

Moral of the story: Be wise when making choices or face the consequences!

1980. John Lennon was murdered and Dallas was the most popular show on TV. But it wasn’t all bad, oh no. 1980 was also the year in which Jack Binding was born. He grew up and moved to London, where, inspired by such literary heavyweights as JG Ballard, Stephen King and Jim Thompson, he now writes twisted, dark works of fiction.

So far Jack hasn’t won any awards for his writing (although he did win at tenner from a scratch card last week), but you can be sure that he’ll update this bio to tell you all about it when he does.

Jack has no children (that he knows of), although he is considering getting a dog one day.

He has some formal qualifications and has worked in a few different jobs during his lifetime, but you don’t really care about that, do you? 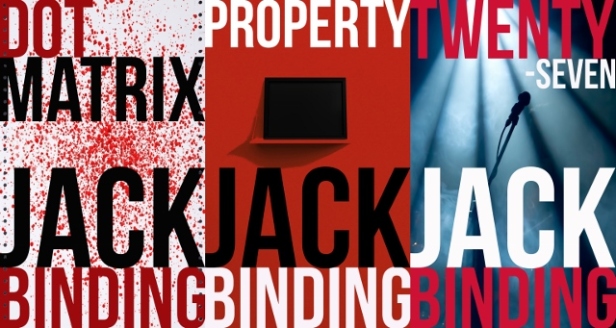