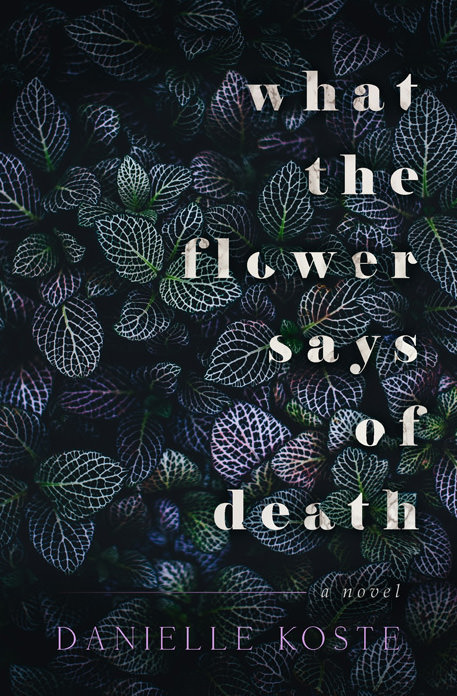 After a failed suicide attempt, she finds herself dumped by her callous mother on the doorstep of her family’s desolate oceanside estate. With only the company of her estranged grandmother, comatose grandfather, and the monsters in her head, at least there was no one to interfere with her plans to try again on her eighteenth birthday.

No one, except maybe Jack: a skeleton of a boy who says he’s there to rake her grandmother’s leaves, yet seems more experienced at stalking than grounds-keeping. She knows he’s keeping a secret behind his gentle smiles and aloofness, but it’s difficult for Violet to be put off by his untimely thin-air appearances when figuring out the mystery of his true identity makes for such a good distraction.

Violet’s trauma is deeper than the wound on her wrist though, and it cannot be simply whisked away in a whirlwind of guessing games and pleasant gestures. She struggles to reconnect with her grandmother, find forgiveness for her mother, and closure with her grandfather’s dire condition, all while battling the strain of it all on her family. Even with a flicker of something hopeful blossoming within herself, Violet knows her birthday plans must be inevitable.

Death wouldn’t be there for her if it wasn’t.

If 50 signed copies are sold, a copy of the following bust drawings done by @tealideal on twitter will be included as prints also! 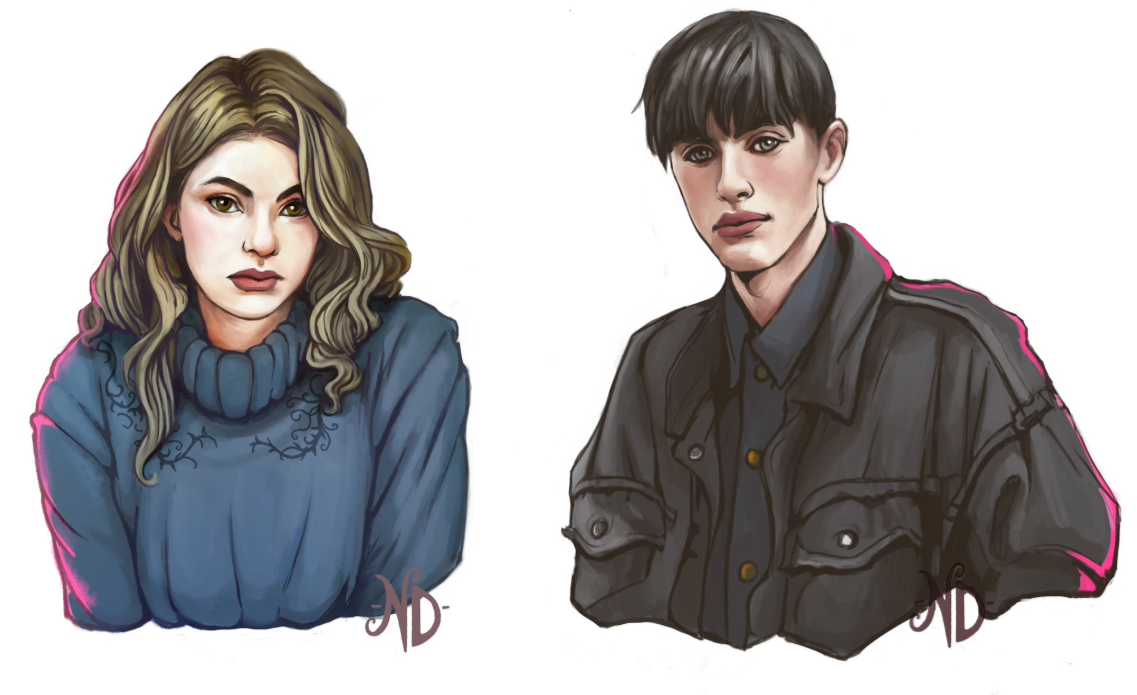 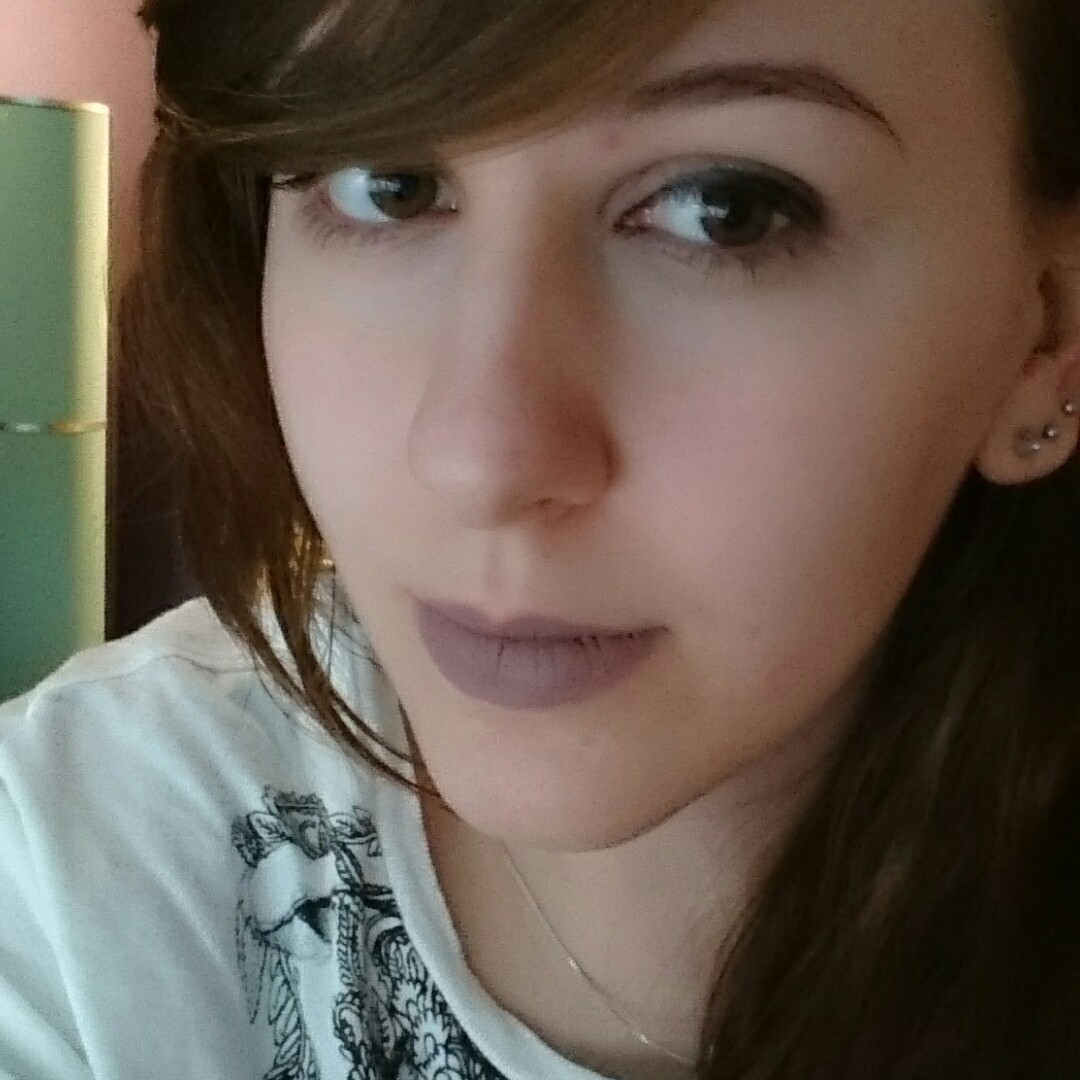 Danielle Koste is a born and raised Canadian, but currently lives with her significant other in the equally snowy and cold Stockholm, Sweden. While working a day job and learning the language of the locals, she spends her free time honing the craft she’s always had a passion for.

When procrastinating, Danielle likes to enjoy other forms of rich story-telling, besides the obvious abundance of novels filling up her apartment and Kindle. Movies, music, and video games are among her favorite time-wasters.